Ben and His Bike

As Ben grew up, the time to learn to ride a bike came along. The bike he owned was a tiny little ugly bike, made up of several pieces.

The front part came from one of his older sisters’ first bikes with a tire literally made of stone. The back part came from a bike his family found by the road as they were cleaning up the neighborhood. These two put together became Ben’s first bike. That is not the bike he is riding anymore of course, but it was where the legend started.

Ben stepped on to the Bike, and as he rode down the street, he found out that riding straight was not as easy as he imagined. To the left, to the left it went. All the time. Ben’s neighbor on the left side of the road got many visits that summer. It took Ben a while before he mastered a right turn, and the preference of going to the left stuck with him.

Some people have tried to control Ben, by sweeping their fingers over his head, or tapping with their fingers in the left lane, impatiently waiting for him to obey, but wherever they tap he will always be stuck in his pattern. This is his DNA, and he will not change. If you try swiping across his brown helmet (or is that his hair?), he will only get angry and ignore your directions.

Now you know a little bit about Ben. To see him rollin’, download the app here. 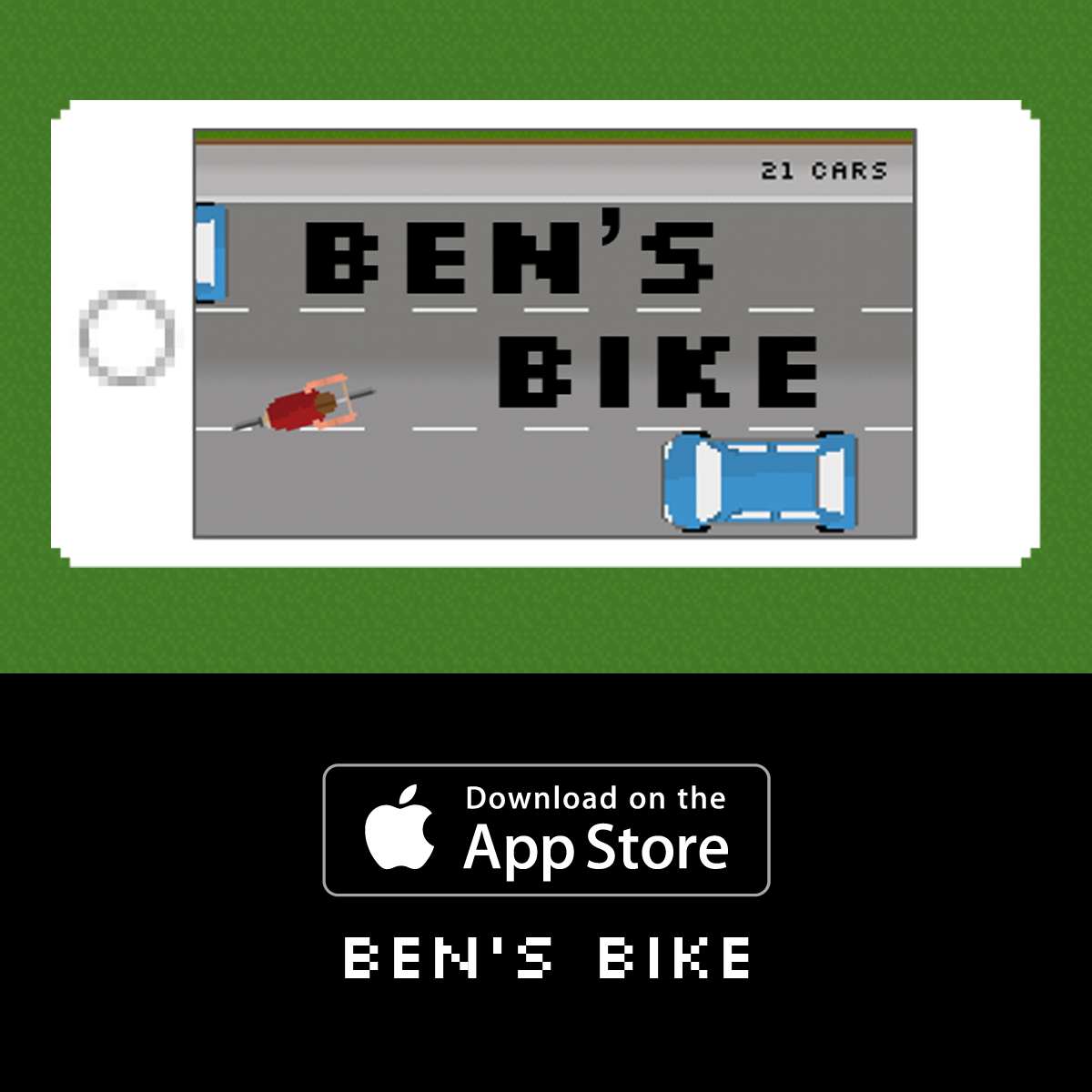 In the most visual update for a very long time, Old Newspaper is expanded into eight distinct style options, and the option for using handwritten typefaces. Along with all these style options comes Boxed Mode, an optional function that allows you to add a small margin to the theme on desktop. This makes the newspaper…