You might wonder what goats and prayer has to do with each other, and how that relates to coffee (which again relates to web design). If you were actually wondering about this specific question right now, you came to the right place, I will get your facts straight.

There is no counting to the web designers and app developers who sign their product with “powered by coffee” or similar things. Coffee is one of the main things that keep both programmers’ and designers’ brains running so we can do what we do. That is why coffee is highly relevant on a web design blog, and why we will start this coffee facts section.

Ethiopian legend has it that coffee was first discovered by goatherds of the highlands. When they found their goats sometimes energized beyond normal levels, and unable to sleep, they quickly drew the line to those curious red berries the goats were eating from nearby trees.

You might say, “That is not a fact—it’s a legend.” Well, the fact is—this legend exists.

They brought some of the berries to a monk in a nearby monastery, who at some time came up with an idea, and boiled them into a drink. He discovered that the berries would aid him in long nights of prayer, keeping him alert far longer than he normally would.

From this time, coffee was taken into monasteries, and over time coffee production slowly developed into the way we drink it today. 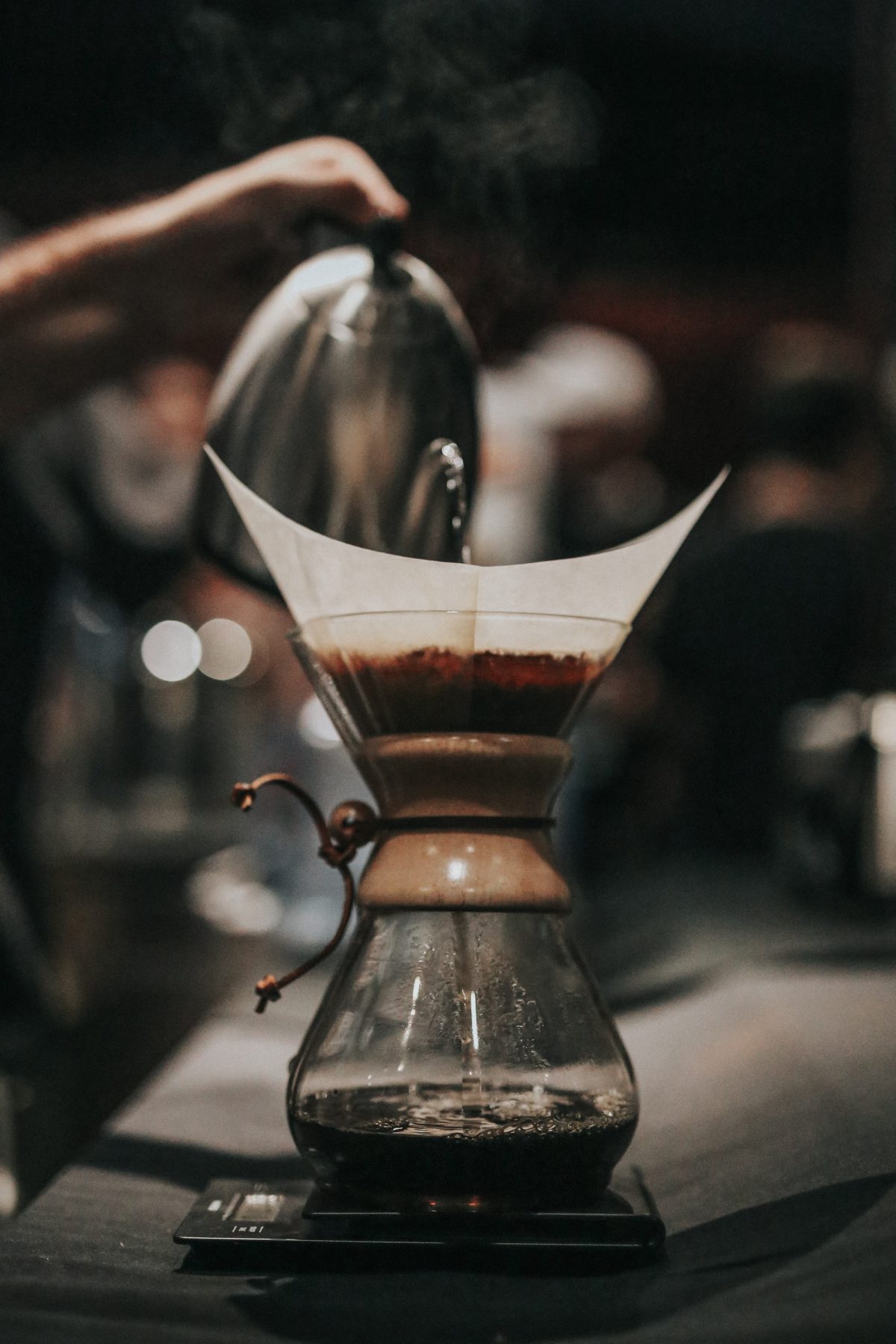 Where does our coffee habits originally come from?

From a goatherd’s discovery and a monk’s enthusiasm in regards to empowered prayer, the knowledge slowly spread until the whole world knew of it, and web designers all over the world thank God that those goats ate those berries.