We hate to say it, but the fact we are stating below appears to be a myth, though maintained by an incredible amount of sources [source]. We keep the post here for the continuity of our series, but ask you to please regard it as a modern myth.

The amounts of coffee being consumed in this world is astounding. There is only one commodity being traded more than coffee, on this earth. That is crude oil.

Crude oil not only makes the basis for gasoline and diesel, the list goes on to include, and I quote, “tires, plastic bottles, paints, camera film, credit cards, grocery bags, clothes, perfumes, furniture, toothpaste,” and much more [source].

Since coffee is highly useful and relevant to people of the digital age, we are sharing some cool coffee facts from time to time on this blog. 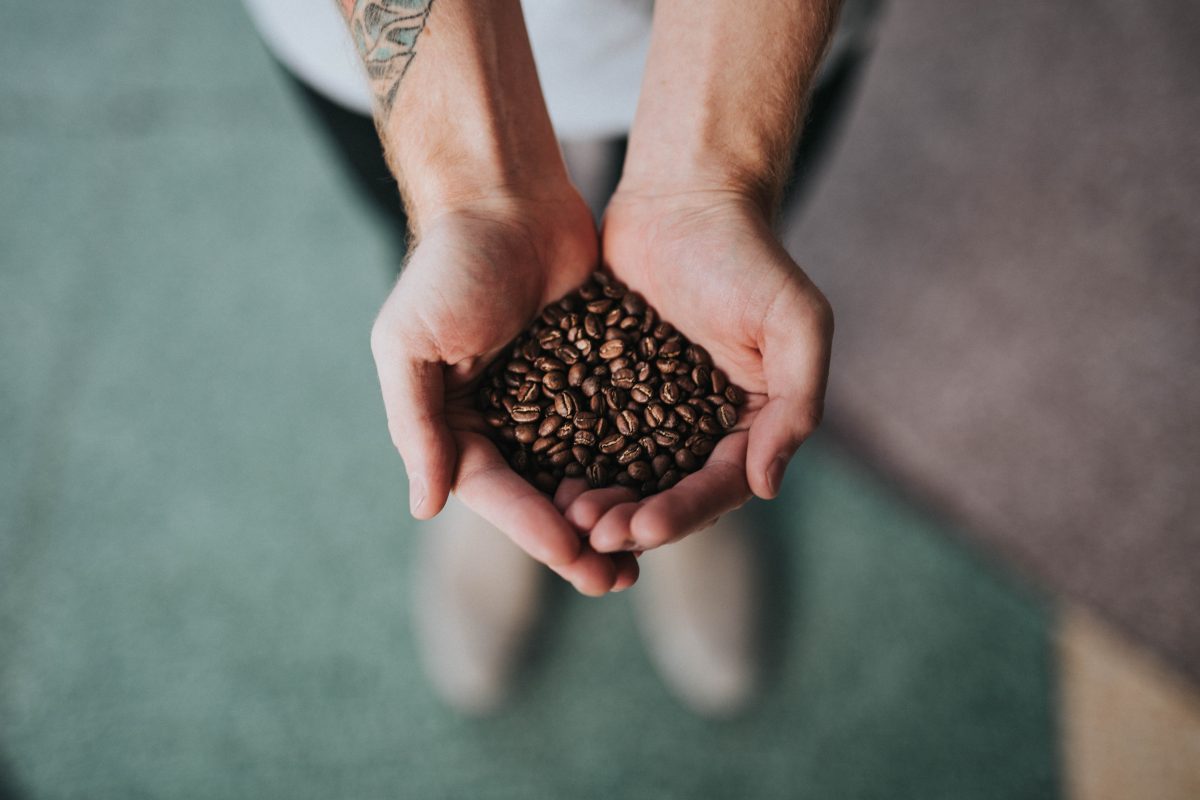 Here. Take a handful of the second most traded commodity on earth.

So this makes coffee the second most traded commodity on the earth. When one start comprehending how many liters of gasoline is used around the world (think huge ships, airplanes, space rockets…)—not even to mention the rest of the derivatives—it is mind boggling to start realizing that coffee is almost up there on the list.

It seems like the greatest human need is fuel. Coffee to fuel the human being, crude oil to fuel their machines. No wonder coffee is so popular.

In the most visual update for a very long time, Old Newspaper is expanded into eight distinct style options, and the option for using handwritten typefaces. Along with all these style options comes Boxed Mode, an optional function that allows you to add a small margin to the theme on desktop. This makes the newspaper…